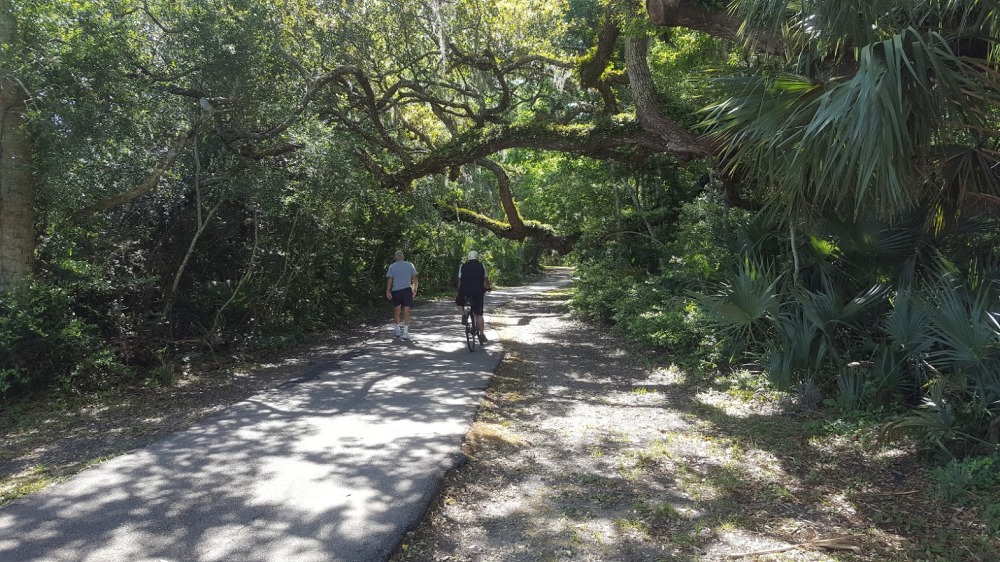 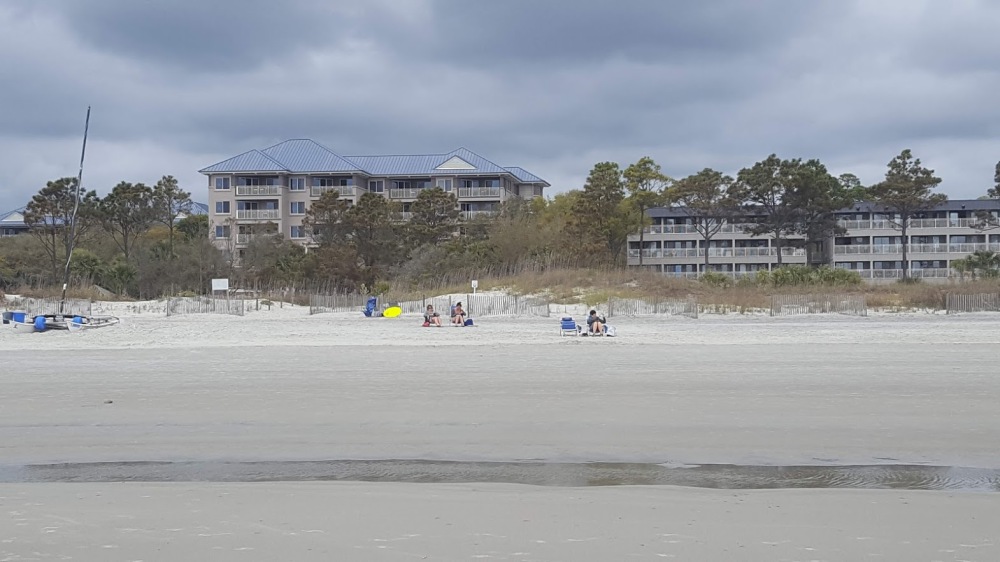 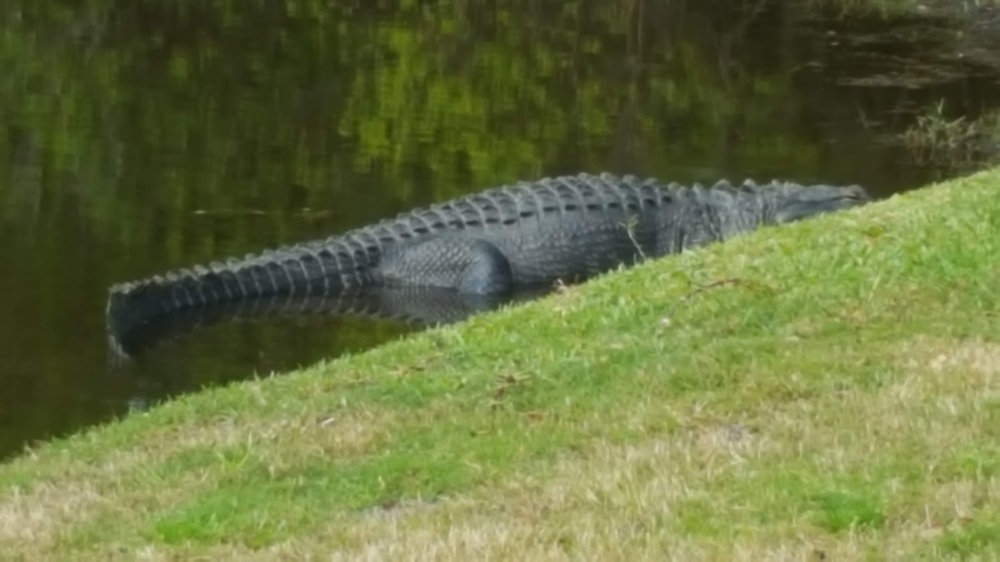 Last night we were walking down the block headed for a quick bite when we were invited onto the local free shuttle driven by our gregarious driver, Greg. When the couple that jumped on with us heard us tell Greg our destination, they leaned in and recommended a different spot. Upon arriving at the restaurant, we introduced ourselves and asked Jim and Nancy if they would like to join us. Two hours later, after several drinks and shared appetizers, we had gleaned their life story, including the Jim’s cancer diagnosis. As we were saying our goodbyes, Nancy leaned in and said I can’t thank you enough. Not only was the idea of talking with two strangers something they had never done, Jim had not shared his diagnosis with anyone even though Nancy had hoped against hope that he could find a way. Our conversation had been a positive one and we had both enjoyed each other’s company. To know we had been there to listen, only made our meeting that much more meaningful.

But that was not to be our only encounter. Tonight we headed for yet another establishment only to find ourselves in a different one than the one we had been looking for. Four women were enjoying a lively evening at the bar across from us. Something encouraged me to ask them if this was a girl’s weekend or a night out after work. Within minutes we were in a friendly conversation resulting in a surprising 6 degree of separation experience. They were there from the Cincinnati area as part of a bachelorette party. One of the women was the mother of the bride while another was the mother of the groom. Five minutes into the conversation, upon learning that we were from Wisconsin, one of the women declared that her father-in-law was from Kimberly and her mother-in-law from Combined Locks. “Was there any chance we knew where that was?” Ironically Kimberly was my hometown! Though her father-in-law had likely attended high school with my sister, I had attended high school with his sister and of course recognized the family name. What ensued was another interesting evening meeting complete strangers and leaving as new friends.

There is a moral to these two stories. Even though there may only be 6 degrees of separation, it remains 180 degrees until you turn around and start the conversation. Hilton Head will always be a fond memory for its beautiful beaches, bike trails and golf shared with 8 foot alligators, but its lasting memory will be the benefit of being willing to talk to the stranger sitting next to you. You’ll never know just how much you have in common until you share your story. 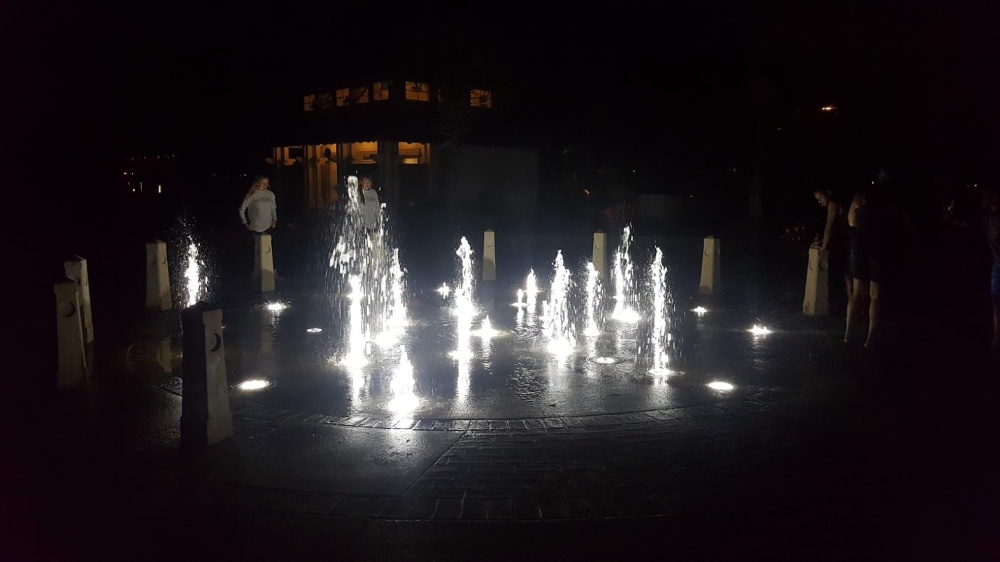