I am comfortably ensconced on the good ship Ingvi of the Viking Fleet.  We have a reasonably sized, open veranda room on the top deck.  It is nearing the end of day two and we are sailing toward Cologne tonight.  Tomorrow morning we will awake to the portion of the Rhine running through Germany.  We have been told that in the upcoming days, our boat will be passing by over forty castles located up ahead in the Rhine Gorge.  But today was about windmills and their role in the history of the Netherlands. 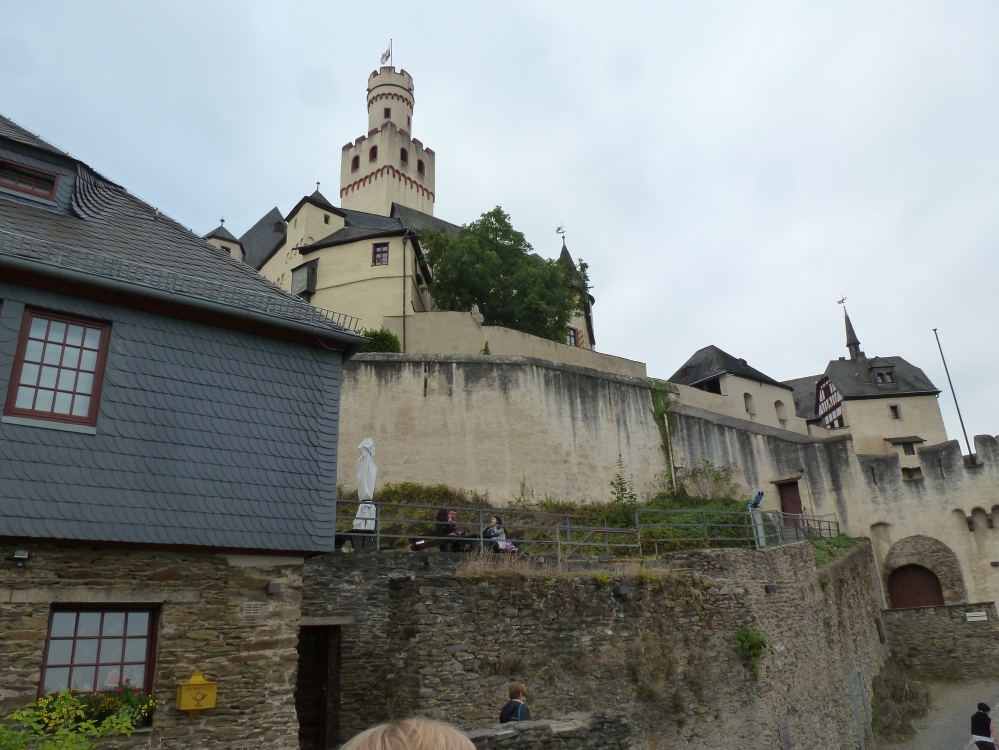 Before our day’s outing, we were briefed on the history of the Netherlands.  The name itself means “low lands” and the costal third of the country holds 85% of the population on land that is up to three meters below sea level.  So why would people live in an area that would be so difficult and expensive to keep dry?  The reason is simple, the land is fertile and the coast provides the base for their trading.  The end result is that the people of the Netherlands are pioneers in the art of water management.  They raise the water the nearly ten feet necessary to move it into the rivers that drain the area leaving behind the rich fertile land that is now dry land.

As you can guess, this is a major task requiring ingenuity at every step.  The water must be sent out and the sea must be kept from coming in.  Early on, the water needed to rise around three feet, but due to further sinking of the land (see the effect of peat farming), the height required, increased.  The solution was found in windmills.  The windmills, set in a series, were able to gradually step the water up the ten feet needed to drop it into the rivers.

The windmills, still in operation today, date back to the 1700’s.  We were allowed to enter a working demonstration windmill, climb to its very top cap and witness the huge wooden gears working the pumps located in the base.  The woosh of the four huge sails was incredible.  To our surprise, we were told they were only turning at about one-third of their maximum speed.  Even at this speed, the thought of being hit by them as they turned less than a foot from the ground, kept spectators well behind the barrier gates set up to keep us a safe distance back.

When inspecting these behmouths, you are first awed by their sheer size, afterall, the miller and his family would live inside the windmill.  When you realized that all of their inner workings were hand made of wood and that they are still running after nearly three hundred years, you are struck by the workmanship.  It was explained simply as “without the windmill, there would have been no Netherlands to inhabit.”

Today has been another day of reality intercepting perception.  I have an improved understanding of why the Netherlands exist and a renewed respect for the farmers turned civil engineers who invented and continue to improve water management.  They are proof that necessity is the mother of invention.

Day two on the river is coming to an end as I type this blog.  Tonight I will sit out on our veranda and listen to the river roll by as our boat sails its waters.  Later I will retire to the vibration of her engines and the gentle rocking of the waters as they slide by beneath us.  Tomorrow we explore Cologne and I can’t wait to record my next experiences.

Cathedral of Cologne circa 1248 AD